Wasn’t this a photography studio? 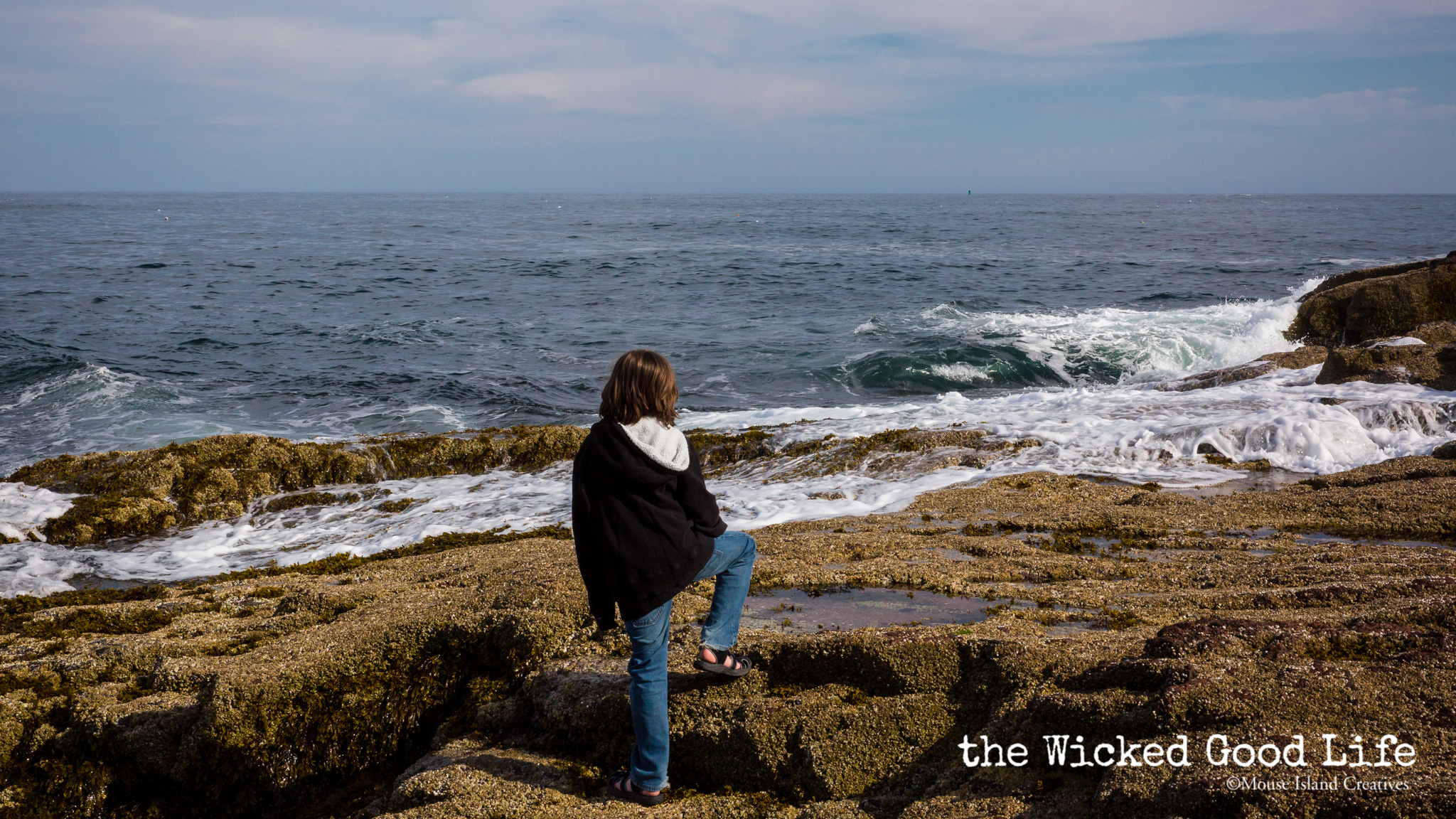 Do you want the long answer or the short one?

If you were here from 2017 until early 2018 you knew this site as a blog about a graphic designer who is also an artist who married an author with two boys and became a Wicked Good family. Those two creatives formed a bond that is unbreakable and they also formed a photography studio together. They started out by shooting weddings and with that came engagements. Then came events. It formed a well-rounded photography studio.

The artist and the author brought it all together under Mouse Island Creatives. Then they started this blog about their personal creative journey. It wasn’t long after that things started to change. People started asking about portraits. Instead of including it all under one photography studio, they created another and decided to call it the Wicked Good Life.

At that point all of the Wicked Good Life personal posts were blown out and the second photography studio began. That was fine and dandy until the two photographers got a lot busier with events and it didn’t make sense to keep it under weddings and events didn’t fit with portraits and Mouse Island Creatives was getting busier with graphic design so everything was spun off and rebranded again.

All of the photography was regrouped to being 4 divisions under Mouse Island Photography:

All the styles that the photographers had learned and practised over the years got pulled together under Mouse Island Photography. Design became Mouse Island Design. The artwork went under the artists’ name Rowena McPherson. Shawns ghostwriting funnelled mostly under his pen name Liam Kingman.

Mouse Island Creatives at that point became the overall umbrella for all of the business and the Wicked Good Life went back to what it was originally, a place for the creatives to play and show and blog.

Are you still with me?

With that out of the way, I (Shawn/Liam), promise to not rehash it again. This is technically the 4th first post I’ve put on this site. It will also be the last of the first posts because if I have to blow everything out again, I’m done. Put a fork in me. We’re kind of at the same point with all of our sites. Throughout 2018 Rowena and I have gone through a ton of changes, tweaks and evolutions in our business life.

Through a series of events that I’m sure will be talked about at some point, I became a full-time freelancer building the backbone of Mouse Island Creatives. We’ve grown in all of our divisions. As we have grown we’ve had lots of periods of “We don’t want to do that…” and then found a few months later we’re doing just that.

What am I rambling about?

Stuff. There is a lot of stories to tell and we will tell it all, but for now, I’m cutting this off here. I’ve given you a disjointed explanation that probably makes no sense unless you have been following along on our journey for a period of time. Give it time. A good story is like an onion, it has layers. I promise to pull back the layers and spin a tale or two along the way.

We’re creatives and we are also introverts, so putting any of this out there is a journey outside our comfort zone. At the same time, we live to capture moments in many mediums and we want to share those moments with you. I have a history of blowing out blogs and starting over, if you’ve found us because you knew about Liam Kingman, you know exactly what I’m talking about there. For those of you who don’t know about Liam, you will and I’m sorry about that. 😉

Thanks for wasting a little bit of your day reading this, I promise to make up for that many times over if you continue to check in. At this point, it is a new blog, again, back at post 1.

I hope to see you again in future posts. (They won’t all be like this… Rowena will be reading them before I post them and reigning the rambling storyteller back into a focused… Okay, it will still be a little rambling, but it will be a little more focused).

What are you looking for?

We use the Divi template by Elegant Themes on our websites. Below is our affiliate link. If you click and purchase the theme, we will receive an affiliate commission.

The Wicked Good Life - The Life We Live